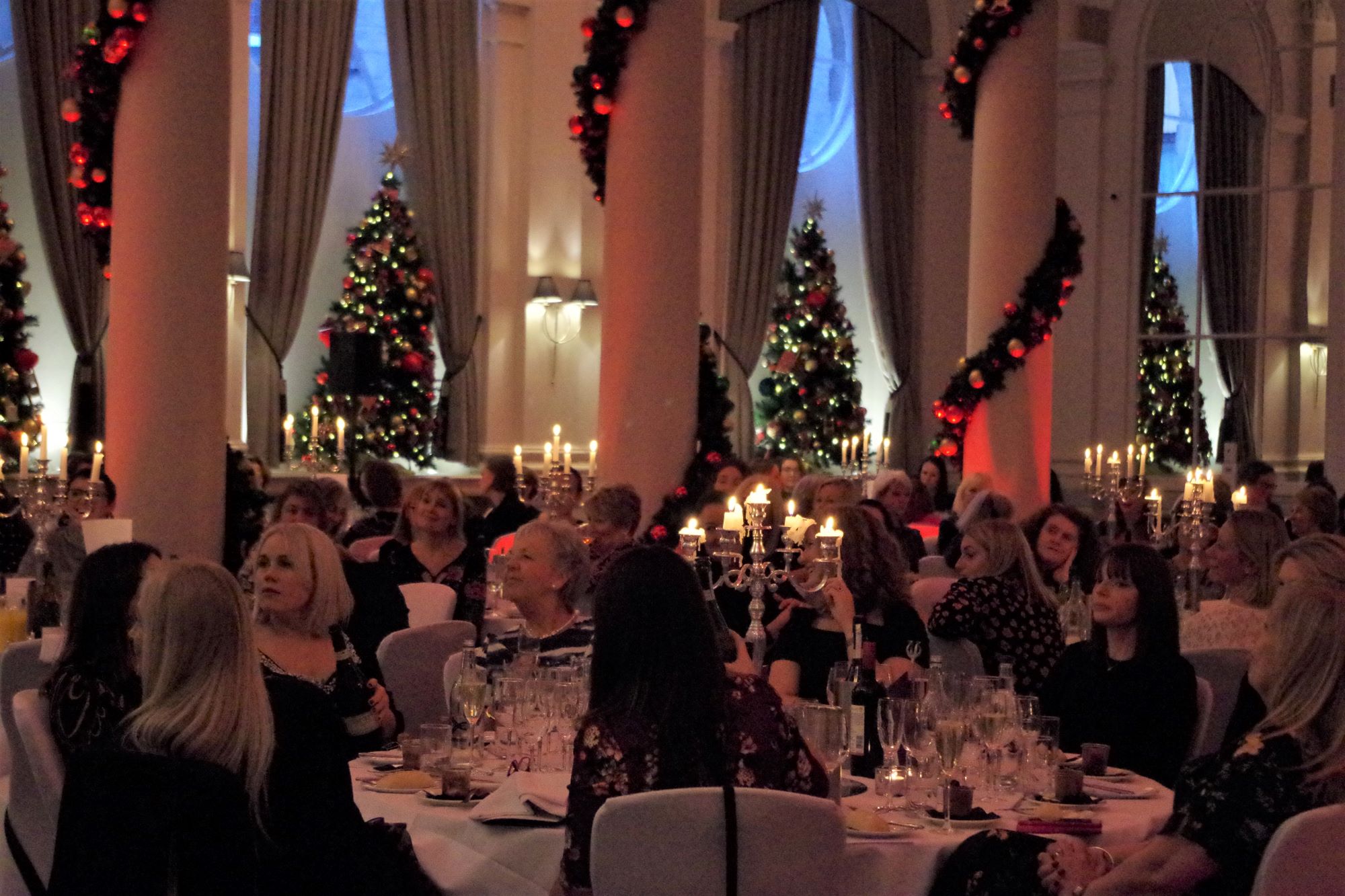 This event is now sold out.  If you would like to go on the waiting list please email [email protected]

As an arts journalist and theatre critic, Laura has written regularly for The Guardian, The Observer, The Daily Telegraph and Time Out London. Her debut The Versions of Us, was a number-one bestseller and, along with her second, Greatest Hits, was published in multiple countries and languages. This Beating Heart is out in August 2022; and Gifts is released in paperback in November.  This latter is a delightful modern spin on the Twelve Days of Christmas.

Clare Clark's first novel, The Great Stink, was published in 2005 after a five-way auction: critically acclaimed on both sides of the Atlantic, it was long-listed for the Orange Prize, won countless awards and was hailed a Washington Post Best Book of the Year.  She has since published five more acclaimed books. Trespass is her latest gripping novel, inspired by stories of police officers living under false identities and the families they might leave behind.

To reserve a table, book 10 places.

You can also pre-order both of the featured books here.  They will be waiting for you on your table when you arrive, presented in a gift bag.