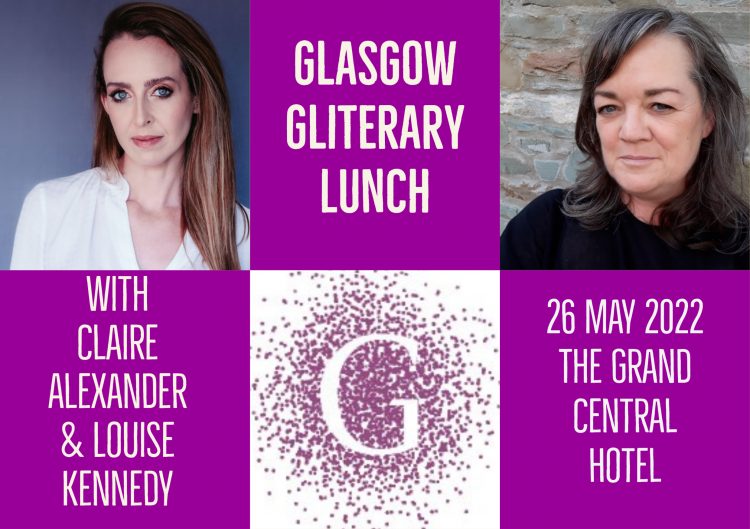 A freelance journalist, Claire has written about parenting, sobriety, mental health and wellbeing for publications including The Washington Post, The Independent, The Huffington Post and Glamour.  She will be talking about her unforgettable character, Meredith Maggs who hasn’t left her home in 1,214 days.  But whether she likes it or not, the world is coming to her door…. Does she have the courage to overcome what’s been keeping her inside all this time?

Louise Kennedy was born and brought up in Belfast until she was 12, when the family moved south. The family pub had been bombed twice when they decided to leave. She trained and worked as a chef for nearly 30 years, attending her first creative writing class when she was 47 years old.  At 54, Louise Kennedy is now at the centre of the literary explosion in Ireland, an antidote to the younger school of writers.

To reserve a table, book 10 places.

You can also pre-order both the featured books HERE.  They will be waiting for you on your table when you arrive.