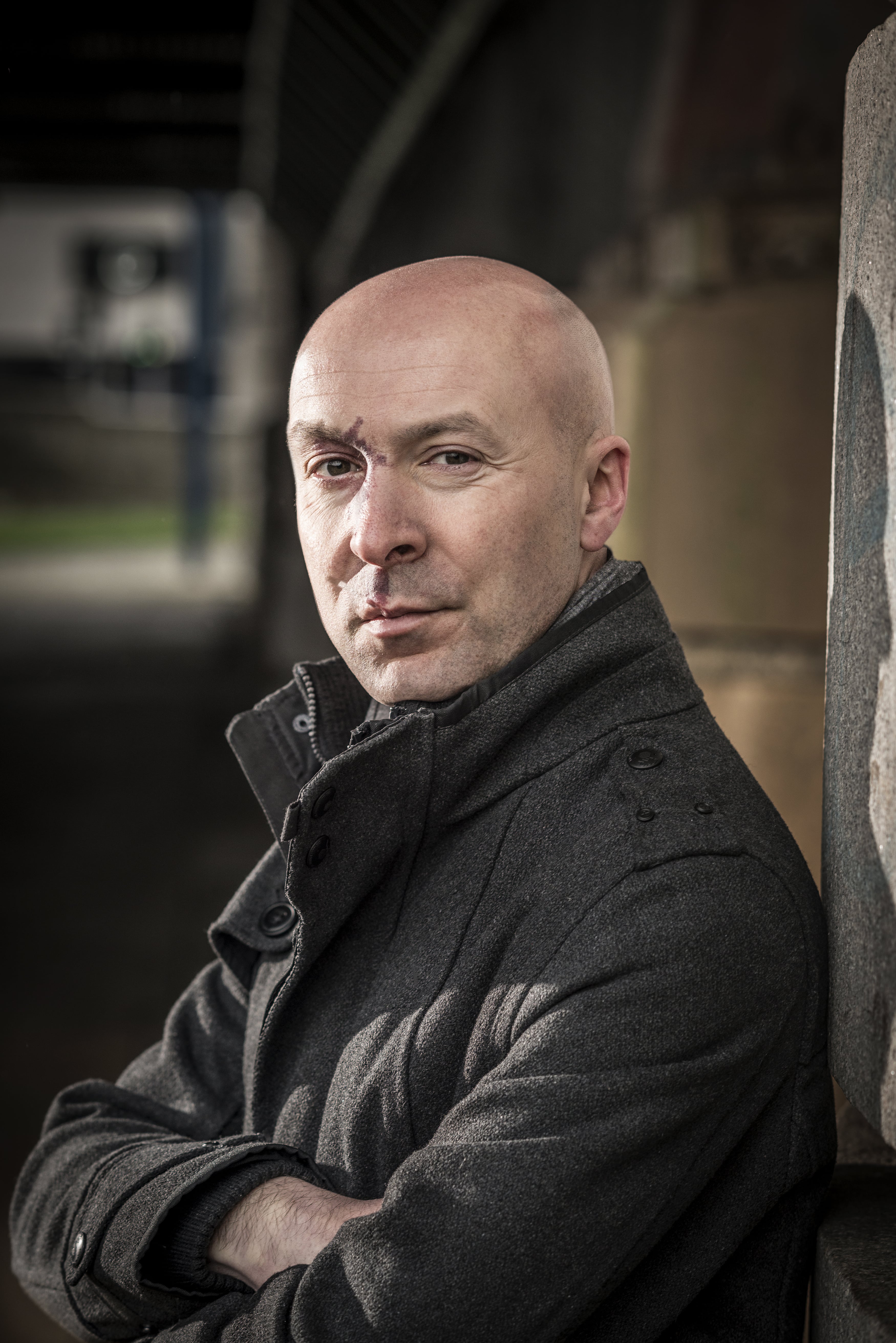 A delicious combination of lunch and literature for women to entertain their clients or simply meet up with friends.

The Hoarder by Jess Kidd 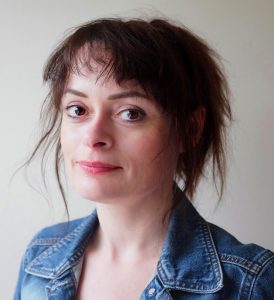 Jess completed her first degree in Literature with The Open University, and has since taught creative writing and gained a PhD in Creative Writing Studies. Jess is now developing her own original TV projects with leading UK and International TV producers. She has also worked as a support worker specialising in acquired brain injury. In 2016, she won the Costa Short Story Award for ‘Dirty Little Fishes’ and her debut novel Himself was selected for the BBC Radio 2 Book Club and shortlisted for the Irish Book Awards. In 2017, Himself was shortlisted for the Authors’ Club Best First Novel Award and longlisted for the CWA John Creasey (New Blood) Dagger.

‘brilliant…this comic and disturbing novel is driven by secrets that are only too real, and pervaded by the stench of ancient guilt.’ Kate Saunders, Times

Maud Drennan, an underpaid care worker and unintentional psychic, is the last hope that the ancient, belligerent Cathal Flood has of remaining in his once-grand home. Years of neglect have left this sprawling mansion filthy and overflowing, and Flood bitter, best known for terrorising care workers. Despite this, the two strike up an unlikely friendship, enabling Maud to delve in to the endless stuff of Flood’s home: the outdated National Geographics, musty trinkets, taxidermy artefacts.

As Maud unsettles the rubbish, she begins to discern whispers of a secret – the forgotten case of a missing school girl. Things grow increasingly strange – absent children laugh in the hall, photographs appear with burned out faces, secrets multiply – and with only the help of sarcastic, ghostly saints and her agoraphobic landlady, Maud must piece together what happened before the past is lost forever.

Want You Gone by Chris Brookmyre 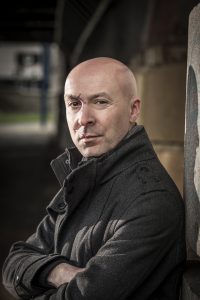 Chris Brookmyre was a journalist before becoming a full-time novelist with the publication of his award-winning debut Quite Ugly One Morning. His Jack Parlabane novels have sold more than one million copies in the UK alone. His last book, Black Widow, won the McIlvanney Prize 2016 for Best Scottish Crime novel. Want You Gone is very much of the moment. Contrary to the current anxiety regarding internet use, his teenage protagonist Sam uses the internet to her advantage.

Chris and his anaesthetist wife Marisa have now signed a major book deal for a historical crime novel. In addition to being an international best-selling crime writer Chris is a frustrated rock star and tours with his band, The Fun Lovin’ Crime Writers.

Sam Morpeth is growing up way too fast, left to fend for a younger sister with learning difficulties when their mother goes to prison, and watching her dreams of university evaporate. But Sam learns what it is to be truly powerless when a stranger begins to blackmail her online, drawing her into a trap she may not escape alive. Meanwhile, reporter Jack Parlabane has finally got his career back on track, but his success has left him indebted to a volatile source on the wrong side of the law. Now that debt is being called in, and it could cost him everything. Thrown together by a common enemy, Sam and Jack are about to discover that they have more in common than they realise – and they just might be each other’s only hope.

If you would like tickets for a Gliterary Lunch, simply download and print off the Gliterary Lunch Order Form 2018 for completion and return it to us.  You can either send a cheque made payable to Gliterary Lunches or to pay online, please request an invoice. Confirmation of your booking will be sent out to you along with information about the menu, table planning and how to pre-order wine and books if required.