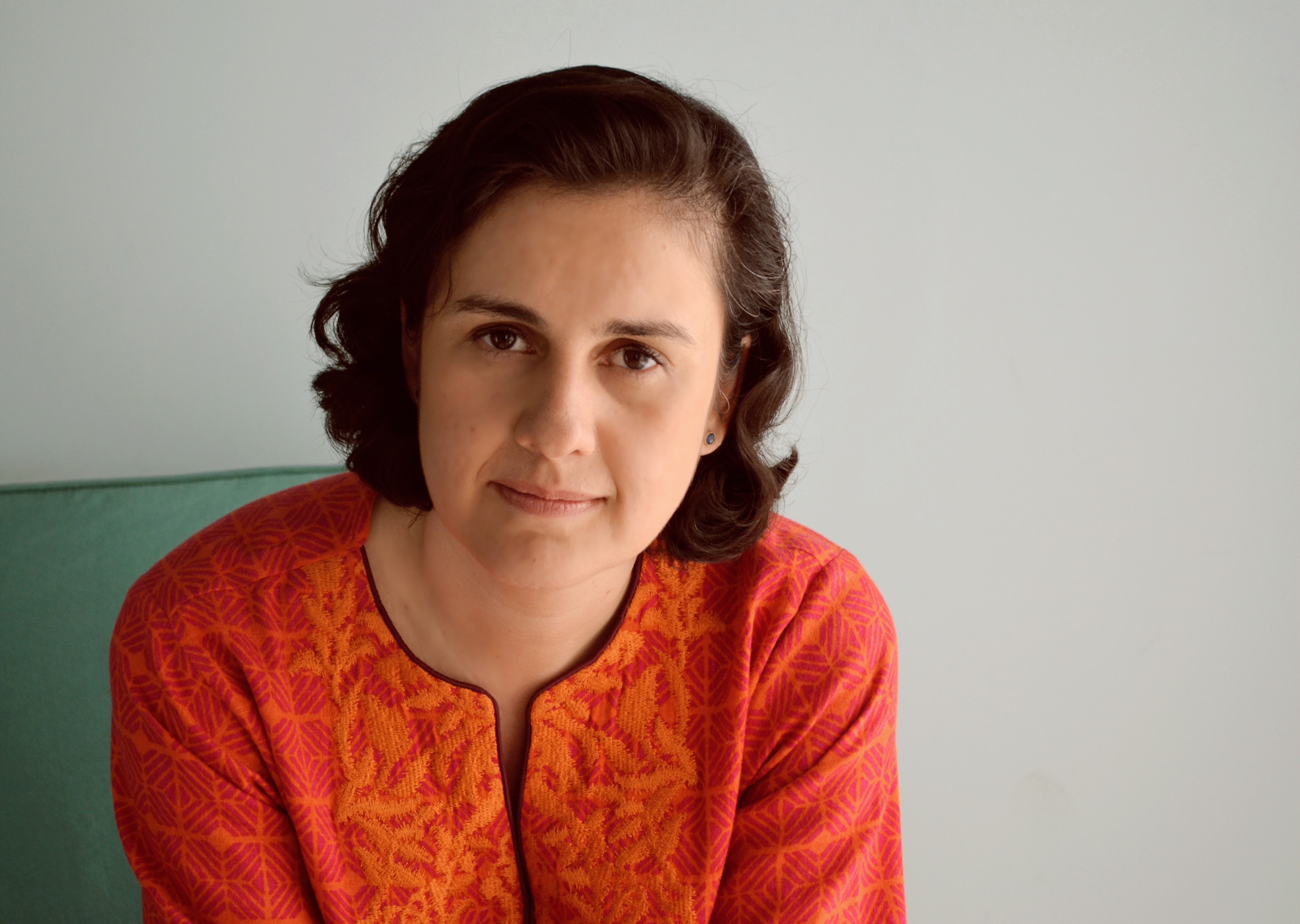 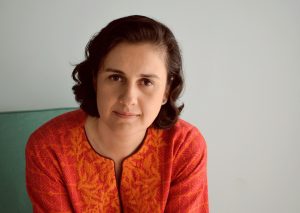 Kamila Shamsie is the author of six novels: In the City by the Sea; Kartography (both shortlisted for the John Llewellyn Rhys Prize); Salt and Saffron; Broken Verses; Burnt Shadows (shortlisted for the Orange Prize for Fiction) and, most recently, A God in Every Stone, which was shortlisted for the Baileys Prize, the Walter Scott Prize for Historical Fiction and the DSC Prize for South Asian Literature. Three of her novels have received awards from Pakistan’s Academy of Letters. Kamila Shamsie is a Fellow of the Royal Society of Literature and was named a Granta Best of Young British Novelist in 2013. She grew up in Karachi and now lives in London.

Kamila Shamsie is a writer of immense ambition and strength.  Salman Rushdie

Isma is free. After years spent raising her twin siblings in the wake of their mother’s death, she is finally studying in America. But she can’t stop worrying about Aneeka, her beautiful, headstrong sister back in London – or their brother, Parvaiz, who’s disappeared to prove himself to the dark legacy of the jihadist father he never knew.

Then Eamonn enters the sisters’ lives. The son of a powerful British Muslim politician, Eamonn has his own birthright to live up to – or defy. Is he to be a chance at love? The means of Parvaiz’s salvation? Two families’ fates are devastatingly entwined in this searing novel that asks: what sacrifices will we make in the name of love? 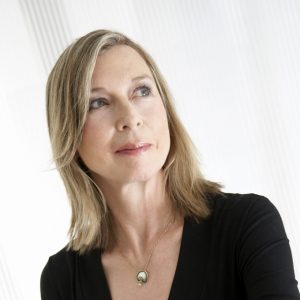 Salley Vickers is the author of seven highly acclaimed novels, including Miss Garnet’s Angel and The Cleaner of Chartres. Born in Liverpool, she grew up in the Potteries, in Stoke-on-Trent, where her parents were active members of the Communist Party. She taught literature at university but has also worked as a psychoanalyst which has developed her interest in the effects of trans-generational trauma. She has family connections with both Cumbria and the North East and currently divides her time between London, Bath, Marlborough and Oxford.

No one can dig down into the shrouded recesses of the human heart quite as forensically as Vickers.  Sunday Times

Will Tye and his cousin Cele are kindred spirits who have grown up together. But their very closeness keeps them at a troubled distance until the night that Will recklessly embarks on a misadventure with devastating consequences. It’s a tragedy that engulfs three generations of the Tye family, laying bare dangerous secrets that stretch as far back as the Second World War. It also opens up new wounds, leaving the Tye family with agonising questions about retribution for the days, months and years to come. Yet for Will and Cele it cements a bond like no other – a bond that will only be finally broken by an act of exceptional courage and self sacrifice, one which imperils them both but leads at last to a tentative resolution.

Set in the evocative countryside of Northumberland, near Holy Island, home of the seventh century St Cuthbert and the Lindisfarne Gospels, Cambridge and the West Country, as ever in Salley Vicker’s novels, landscape in Cousins is an informing and significant presence.

If you would like tickets for a Gliterary Lunch, simply download and print off this form for completion and post it out with a cheque made payable to Gliterary Lunches or to pay online, please request an invoice. Confirmation of your booking will be sent out to you along with information about the menu, table planning and how to pre-order wine and books if required.

If you have any questions at all, please don’t hesitate to call us. 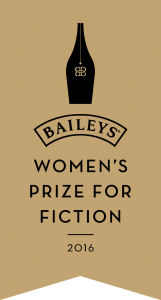