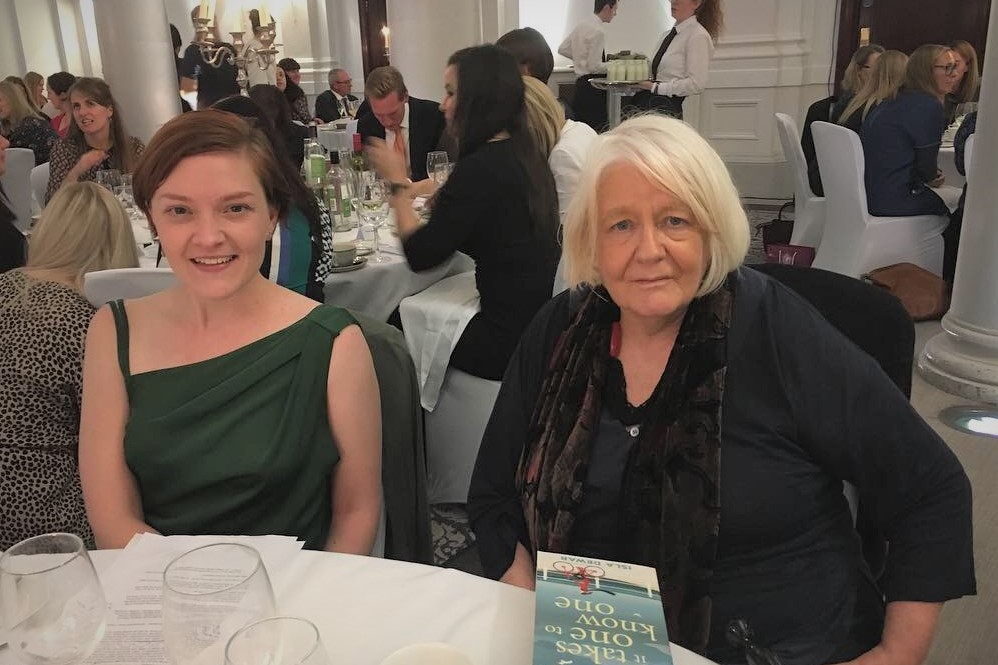 The Bedlam Stacks by Natasha Pulley 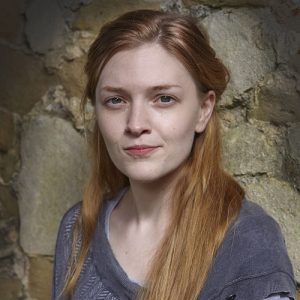 Winner of a Betty Trask Award, Pulley’s first novel, The Watchmaker of Filigree Street, was an international bestseller, a Guardian Summer Read, an Amazon Best Book of the Month and was shortlisted for the Authors’ Club Best First Novel Award. The Bedlam Stacks is her second novel. Natasha Pulley studied English Literature

at Oxford University and later studied in Tokyo.  She now lives

Deep in uncharted Peru, the holy town of Bedlam stands at the edge of a sinister forest. But somewhere inside are cinchona trees, whose bark yields quinine: the only known treatment for malaria.

On the other side of the Pacific, the hunt for a reliable source of quinine is critical.  Struggling with a terrible injury from his last mission and the strange occurrences at his family’s ruined estate, Merrick Tremayne finds himself under orders to bring back cinchona cuttings at any cost and dispatched, against his own better judgement, to Bedlam.

It Takes One to Know One by Isla Dewar 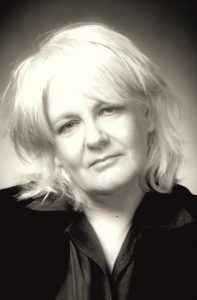 Isla Dewar’s First Book Keeping Up with Magda was published in 1995.  Dewar found success with her second novel, Women Talking Dirty, the film which starred Helen Bonham Carter.  She contributed to the collection of short stories Scottish Girls About Town and has also written for children.  Her most recent novel is a Winter Bride, set in Edinburgh in the 1950s.  Born in Edinburgh, Isla lives in the East Neuk of Fife with her husband, political cartoonist Bob Dewar.

A realist, observant and needle-sharp, Isla Dewar can be very funny.  The Times

Charlie Gavin was abducted as a baby.  He didn’t know who he was or where he came from.  His mission was to find himself.  And when he did, he decided to spend his life finding other lost souls by opening Be Kindly Missing Persons Bureau.

Martha Walters, his assistant, has had her fifteen minutes of almost fame and failed.  Now, dealing with her guilt and pain, she lives with her mum and dotes on her young daughter.  Charlie appears to be a man who is a loser and a dreamer but, hey, his office is near her house, she can lie in or a morning, take her kid to school and the work isn’t too heart-breaking.  Or is it…?

If you would like tickets for a Gliterary Lunch, simply download and print off this form for completion and post it out with a cheque made payable to Gliterary Lunches. Confirmation of your booking wdoill be sent out to you along with information about the menu, table planning and how to pre-order wine and books if required. If you have any questions at all, please don’t hesitate to call us.

Wonderful event – it was an absolute tonic being in the company of the author and listening to her read her own work. Thank you! Will be recommending your lunches!