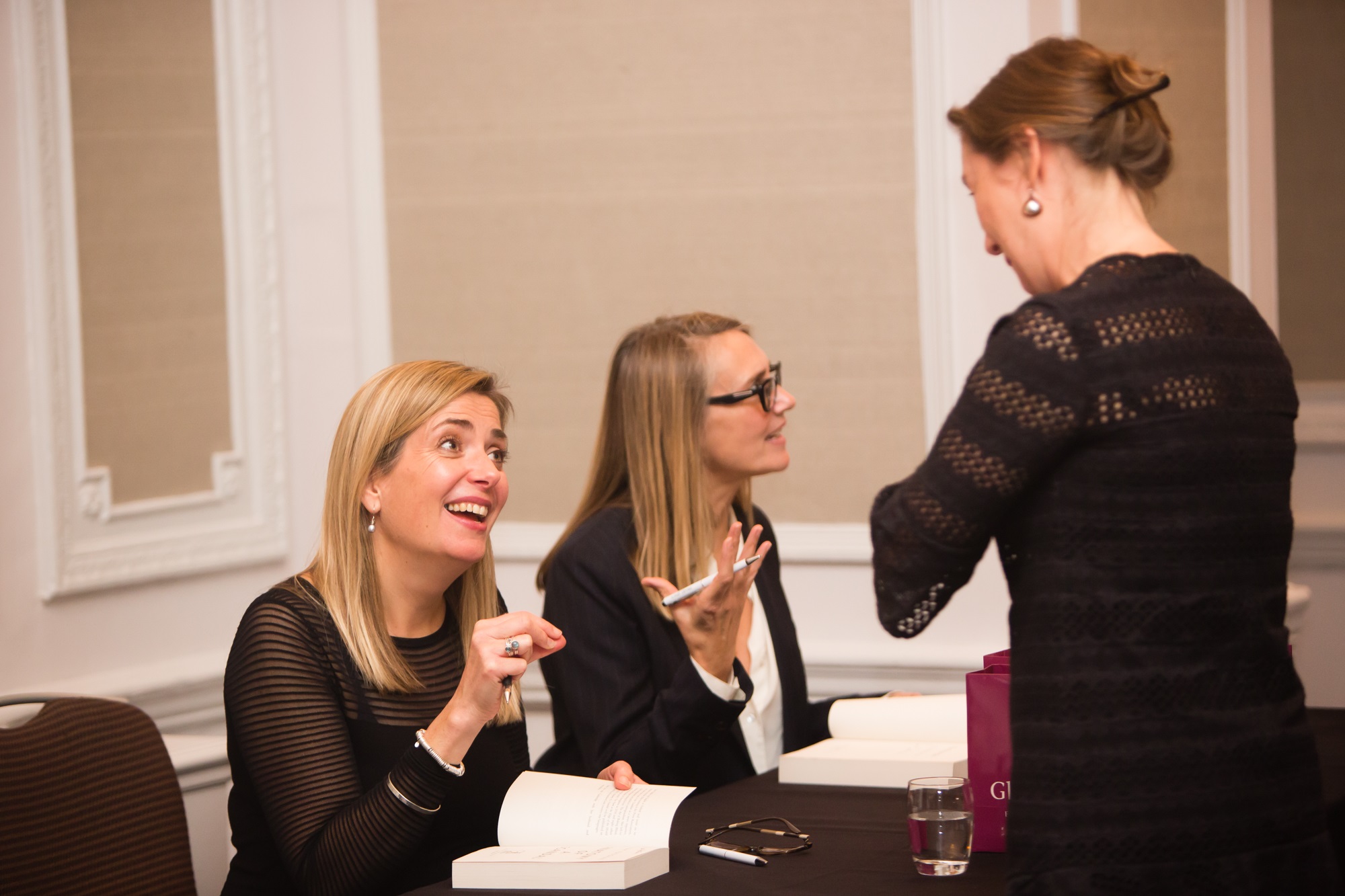 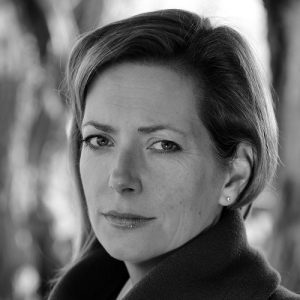 Sarah Vaughan read English at Oxford before becoming joining the Press Association and later the Guardian.  As a parliamentary correspondent and a court reporter, she has covered stories such as the Stephen Lawrence inquest, the disappearance of Sarah Payne, the Soham murders and interviewed Ian Huntley before his arrest. In 2002 she returned to the Houses of Parliament as political correspondent to cover the Iraq debate. She travelled to Istanbul with Tony Blair, interviewed Boris Johnson over affair allegations and discovered that politicians may be willing to be economical with the truth if they believe it is in their best interests. On her 40th birthday she committed to writing a novel.

Anatomy of a Scandal has bestseller written all over it. If there is any justice, it’ll fly to the top. It’s a fascinating insight into our justice system, and the nuances of trust, loyalty and how we re-write our actions to suit ourselves… It’s whip-smart, utterly thrilling and deeply satisfying. Veronica Henry, author of The Forever House

Sophie’s husband, James, is a loving father and a successful public figure. Yet he stands accused of a terrible crime. Sophie is convinced he is innocent and desperate to protect her precious family from the lies that threaten to engulf him. She’s kept his darkest secret ever since they were first lovers, at Oxford University. And if she stood by him then, she can do it now.

Kate is the barrister prosecuting his case. She’s certain that James is guilty and determined he should pay for his crime. No stranger to suffering herself, she doesn’t flinch from posing the questions few want to hear. About what happens between a man and a woman, when they’re alone: alone in bed, alone in an embrace, alone in a lift…

Is James the victim of an unfortunate misunderstanding or the perpetrator of something sinister?

Thought-provoking, brave, real and emotional, Anatomy of a Scandal will provoke debate amongst readers as they ask themselves: what would I do? 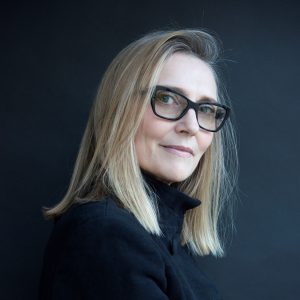 Elizabeth Fremantle is the critically acclaimed author of Queen’s Gambit, Sisters of Treason, Watch the Lady and The Girl in the Glass Tower. She holds a First for her BA in English and an MA in Creative Writing from Birkbeck. As a Fashion Editor she has contributed to various publications including Vogue, Elle, and Vanity Fair. She lives in London.

A tale of intrigue and ambition, this is a rich and fascinating book – one of the best recent crime novels. The Guardian

In the autumn of 1615 scandal rocked the country. A celebrity couple were imprisoned on suspicion of murder. She was young, captivating and from a notorious family. He was rich and powerful.

Some believed she was innocent; others thought her wicked or insane. He claimed no knowledge of the crime.
Who was telling the truth? Who had the most to lose? Who was willing to commit murder?

This is the gripping story of Frances Howard and Robert Carr who were the original ‘it’ couple: beautiful, glamorous, powerful and courted by all, including the King, James I. But they became mired in scandal and murder, falling spectacularly and very publically.

Bookings – This event is now sold out