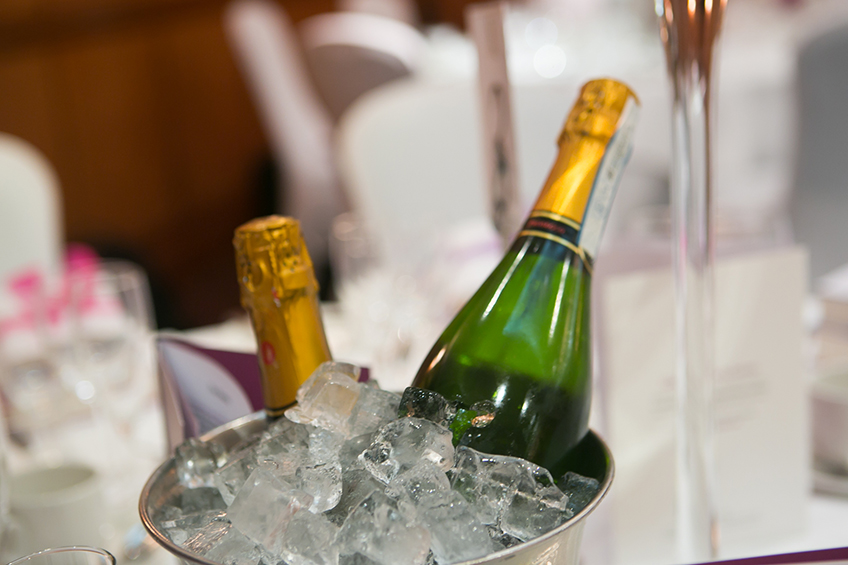 The Edge of the Fall by Kate Williams 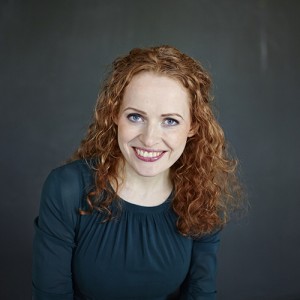 A prize-winning history graduate of Oxford University, Kate Williams went on to study Creative Writing at Royal Holloway. Her historical non-fiction works met with widespread critical acclaim including Book of the Year in The Times. Kate writes for a vast range of magazines and newspapers and regularly appears on radio and TV to comment on topical history and arts stories. Kate’s BBC 2 Timewatch special on ‘Young Victoria’, based on Becoming Queen, was acclaimed by the Guardian as ‘telly history at its best’ and received over 2.2 milllion viewers.

Shades of Downton with a dash of Atonement. Tatler

The Edge of the Fall, her latest book, is a compelling historical saga set during the aftermath of the Great War. It follows the de Witt family who are struggling to piece together the shattered fragments of their lives. Rudolf and Verena, still reeling from the loss of their second son, don’t know how to function in the post-war world. Stoneythorpe Hall has become an empty shell with no servants to ensure its upkeep. Celia, the de Witt’s youngest daughter, is desperate to spread her wings and see more of the world. To escape Stoneythorpe and the painful secrets that lie there, she moves to London and embraces life and love in the Roaring Twenties. 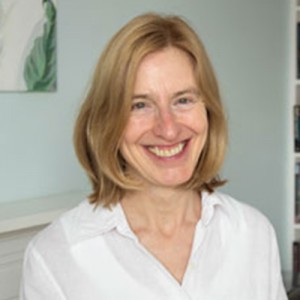 Ajay Close is the author of three previous novels, which were published to rave reviews. Born in Sheffield, she took an English degree at Cambridge, then worked in England as a journalist for newspapers and radio, before moving to Scotland. Here she won eight press awards. Her first novel was longlisted for the Orange prize. Her third novel Trust was published by Little Brown’s digital imprint, Blackfriars, in 2014.

The day after her wedding, Donella Ferguson Watson wakes up shackled to a man haunted by his past. The lonely days become weeks, months. Her husband Hugh, a prison doctor, will offer no explanation for their sexless marriage. She comes to suspect that the answer lies with a hunger-striking suffragette who was force-fed and held in solitary confinement. But what really happened between Hugh and his prisoner patient? Based on real people and events, A Petrol Scented Spring is a riveting portrait of the women who dared to claim equality with men, and a fascinating exploration of passion, repression, jealousy, and love.

If you would like tickets for a Gliterary Lunch, simply download and print off this form* for completion and post it out with a cheque made payable to Gliterary Lunches. Confirmation of your booking will be sent out to you along with information about the menu, table planning and how to pre-order wine and books if required. If you have any questions at all, please don’t hesitate to call us.