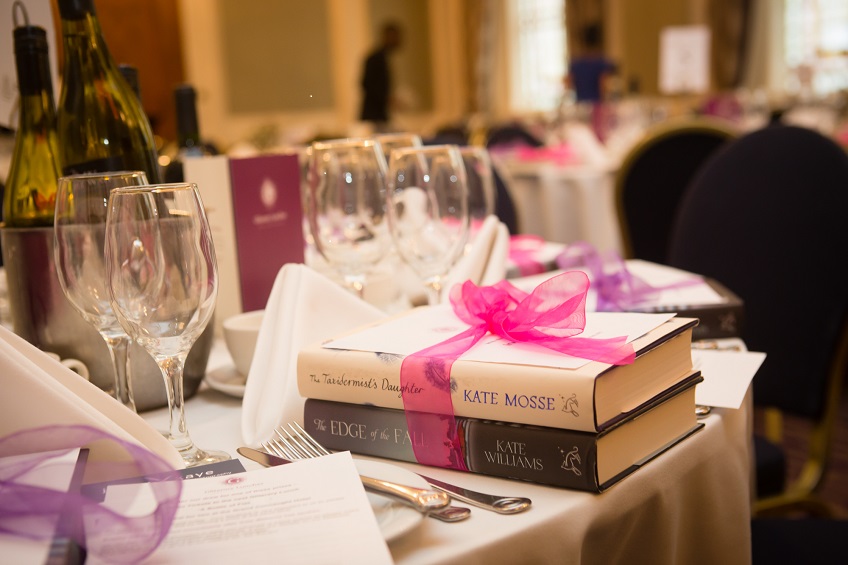 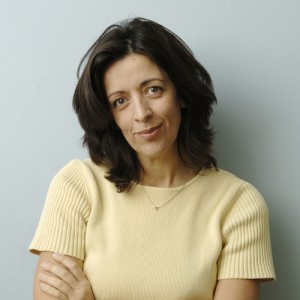 Critic, cultural commentator and broadcaster for national media, Louise Doughty is also the author of seven novels, including the Top Ten bestseller Apple Tree Yard which is currently being made into a four-part BBC1 series starring Emily Watson.

Whatever You Love was shortlisted for the Costa Novel Award and longlisted for the Orange Prize for Fiction. She has also written award winning radio drama and short stories, along with publishing one work of non-fiction, A Novel in a Year, based on her popular newspaper column. She is a former judge of the Man Booker Prize, was Chair of Judges for last year’s Desmond Elliot Award, and a judge for the 2015 Costa Book of the Year Award.

Doughty has a particular gift for unsettling stories, for making us ask difficult questions of ourselves, our own relationships and choices, and this is her strongest book yet…entirely compelling. Observer

Harper wakes every night, terrified of the sounds outside his hut halfway up a hillside in Bali. Has his past caught up with him, and is his life now in danger? As he waits to discover his fate, he meets Rita, a woman with her own tragic history, and they begin an affair. Their relationship makes Harper realise that exile comes in many forms – but can they save each other while putting each other very much at risk?

Moving between Indonesia, the Netherlands and California, from the 1960s to the 1990s, Black Water turns around the 1965 Indonesian massacres, one of the great untold tragedies of the twentieth century, to form a masterful novel about espionage, love and redemption.

The Sudden Appearance of Hope by Claire North 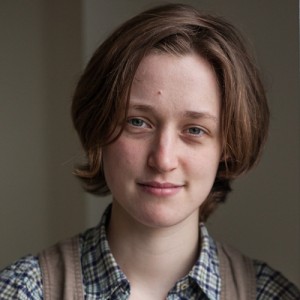 Claire North  is an open pseudonym for Catherine Webb, who wrote her first published novel, Mirror Dreams, at age 14.    More recent novels include the highly acclaimed Touch and the innovative literary bestseller, The First Fifteen Lives of Harry August. As Kate Griffin, Claire wrote the Magicals Anonymous and Matthew Swift series, both of which have been optioned for television.  She is a RADA trained theatre lighting practitioner and works full time in the dramatic arts.  She has been nominated for the Carnegie Medal twice.

Little short of a masterpiece  THE INDEPENDENT on Touch

Listen.  All the world forgets me.  First my face, then my voice, then the consequences of my deeds.  So listen. Remember me.

My name is Hope Ardern, and you won’t know who I am.  We’ve met before – a thousand times.  I am the girl the world forgets.  It started when I was sixteen years old.  A slow declining, an isolation, one piece at a time.

A father forgetting to drive me to school.   A mother setting the table for three, not four.   A teacher who forgets to chase my missing homework.  A friend who looks straight through me and sees a stranger.  No matter what I do, the words I say, the people I hurt, the crimes I commit – you will never remember who I am.

That makes my life tricky.  It also makes me dangerous . . .

This is the tale of the girl no one ever remembers but her story stay with you for ever.

If you would like tickets for a Gliterary Lunch, download and complete this order form and return it to us with a cheque made payable to Gliterary Lunches. Confirmation of your booking will be sent out to you along with information about the menu, table planning and how to pre-order wine and books if required. If you have any questions at all, please don’t hesitate to call us.

For more information or to confirm availability, call us on 07525 791454 or email [email protected]